Home » Is BJJ Bad for Your Body?

Is BJJ Bad for Your Body? 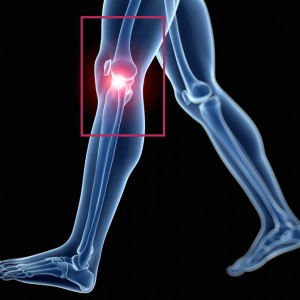 BJJ or Brazilian Jiu-Jitsu is one of the most popular martial arts in the world. There have been concerns and discussions on whether this practice can negatively cause several types of injuries. Research and experience show that by maintaining a healthy diet and smart training, one can overcome and prevent injuries and truly enjoy BJJ as a way of life.

BJJ or Brazilian Jiu-Jitsu is extremely popular nowadays among the martial arts. This practice’s fundamental idea is the belief that one can win combat even without being more potent than the opponent. Other martial arts have been strict and demanding, whereas, for many, BJJ has wider acceptance and growing fame due to its less strenuous and more tactical approach towards full-contact combat.

Brazilian Jiu-Jitsu is not any conventional sport, rather a martial art. A self-defense combat sport is a better-fit definition for BJJ. It focuses on various techniques and skills for taking down opponents by grappling or using leverage and weight distribution.

The concept and ideals behind BJJ are perhaps what skyrocketed its popularity in recent years. The techniques are developed using the motto that even a person weaker by strength and stamina can defend themselves successfully against a stronger opponent. Over recent years, BJJ’s acceptability has been ranked highest and it emerged as a more significant phenomenon. Today, BJJ is considered not just a combat sport but a way of life.

Why is BJJ So Popular?

When Hélio Gracie started to develop BJJ in 1920, he sketched his work on traditional Kodokan Judo by famous Japanese judoka Mitsuyo Maeda. So, a lot of techniques and skills from BJJ converge with traditional judo techniques. The reason behind its uniqueness is its deviation in including full-contact fighting and grappling. Gracie has worked relentlessly in perfecting and establishing it.

Even with Brazilian Jiu-Jitsu being promoted heavily and popularized by celebrities, recently there has been a conversation about this martial art’s lesser-known side. Several cases of injuries in current years have been recorded and the long reputation of BJJ being a harmless martial art is being questioned.

BJJ is not about strikes or direct hits. The main idea is to push the opponent towards submission. The techniques involve several locks such as compression locks, chokes, full and back mounts, etc. The extensive use of knees and joints can result in a significant number of orthopedic injuries. These are injuries in joints, tendons, muscles, and if too severe – bones. Most of the injuries can occur in elbow joints and knees. Studies suggest that shoulder and hand injuries are also common. 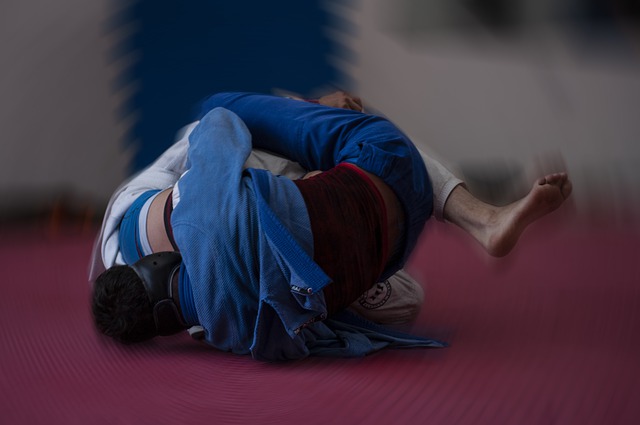 Knee tears of different kinds are shared among the BJJ community of practitioners. Anterior Cruciate Ligament or commonly known as ACL injuries is prevalent among all other knee injuries. ACL can be easily torn with heavy practices or sudden blows to the knee. Non-severe tears might cause swelling and a loss of full motion. A severe case of an ACL injury may even require tissue graft surgery. It may take months or even years to recover from such injuries.

Tendonitis is reported to be one of the highest prone injuries when practicing BJJ. The tendons become inflamed and cause excruciating pain and stiffness. Since BJJ involves grappling with the elbows, tendonitis can occur. Overtraining can lead to extensive injuries like this.

Spraining injures are also reported in statistics as being one of the most frequent injuries. Both MCL and LCL sprains occur during practicing BJJ.

Regular practices of BJJ can cause a severe effect on the neck muscles. The stability of the neck always depends significantly on the muscular ligaments and cervical disks. The spine can also be affected, which may extend to nerve damage. Numbness to arms and legs is also a sign of nerve damage.

Spinal locks and spinal cord injury are extremely dangerous, but they do happen due to extreme cases of BJJ practice or tournaments. These cause spinal sprain and in some cases- paralysis.

Most injuries due to BJJ somehow involve the elbow and arms, as these are the most used parts for the techniques. These can, for example, occur with armbars. Armbar injuries indicate hyperextension of arms and elbows. Pinched nerves are also seen in the elbow.

Ribs and Back Injuries

Bruised and broken injuries occur in BJJ at times. It may be caused by takedowns; leg locks are taken to limits. Damage may cause difficulty to breathe and even deformities. This type of injury does permanent damage from which it gets difficult to recover fully.

Lower back injuries are the most painful and hated one, according to Rener Gracie himself. Fighters often injure their pelvic area causing displacement of the spinal disc. The lower back pain is almost an epidemic in the BJJ community; many people suffer from it. If it persists for more than three months, the condition becomes chronic.

Most of the BJJ techniques use hands and arms for grappling and foot to hold the balance. So, injuries in hands and foot are prevalent and just as dangerous. Growth of the hands’ muscles can cause the hands to get more prominent than the original size, also known as Grappler Hands. Finger joints are weaker links, resulting in broken fingers.

Skin abrasions are one of the side effects of all martial art practices. Dirty mats can cause skin problems among the fighters. Diseases such as ringwork, heroes, and staph infections are common. The ears are also affected due to BJJ. Most practitioners do not use headgears. Cauliflower ears are seen among many famous BJJ fighters. 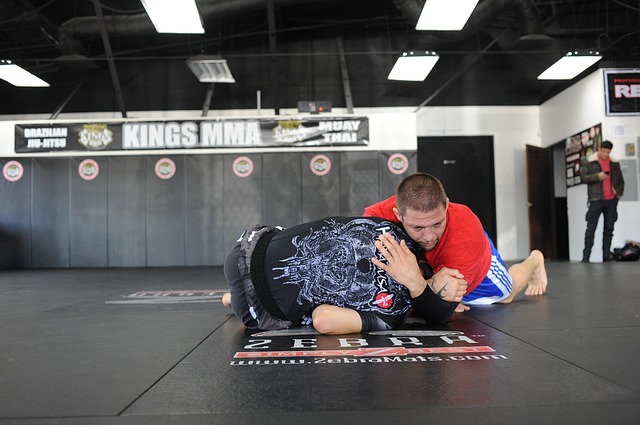 Why and When Injuries Happen?

Exciting data from research studies show how most injuries occur during the training periods. Overworking oneself and going beyond the limit has caused many to suffer from the mentioned injuries. The degree varies regarding frequency and severity, but one of the researched reasons is the negligence of overall health while practicing Jiu-Jitsu.

How to Train Smarter, Not Harder

Training is mandatory to improve, but it must not be done at the expense of one’s health. There are several ways of training differently with a perfect balance of strenuous activity and maintaining general health.

Often ignored by many practitioners of BJJ; food can be the perfect prevention as well as recovery tool. Like any other sports and workouts, BJJ requires you to burn a lot of calories. So, no doubt that proper portioning and ensuring all nutrients are being included in the diet is important. Only focusing on protein intake to build muscles and ignoring greens and water is a disastrous thing to do.

To retain flexible motion of the joints and muscle strength, it’s essential to do regular strength and resistive training. Exercises such as squats and deadlifts can help. Yoga is also an excellent option for BJJ enthusiasts as it helps with muscle relaxation and pain endurance.

Pushing too hard during training leads to more injuries than the tournaments. It’s essential to train smartly, not excessively. Taking due breaks is necessary after long practices and games. Recovery time is needed to heal from the strains and sprains of a demanding sport like BJJ.

Know When to Tap

For competitive combat sports like this, it’s hard to give up and quit during the sparring rounds. However, a smart fighter would need to know when that time comes and tap to stop. Because injuries often happen at the point of no return. It’s essential to accept defeat and tap before accidents happen.

Brazilian Jiu-Jitsu is a lifestyle, not just a competitive grappling game. Like any martial arts, BJJ is a way of life and personal development. So, even though adrenaline rush and strive to excel exists and that drive is necessary, the real fulfillment comes with sticking to this art’s fundamental teachings.

To put it shortly and firmly, BJJ can become harmful if one trains too hard and does not maintain other aspects of managing good health. Excelling in such cases requires a delicate balance of dedication and understanding when it’s crossing the limit. By being aware and diligent, it’s possible to adhere to BJJ for life and benefit from it. 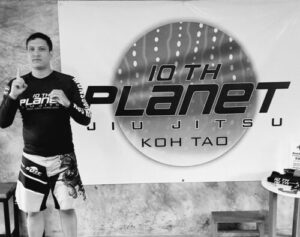